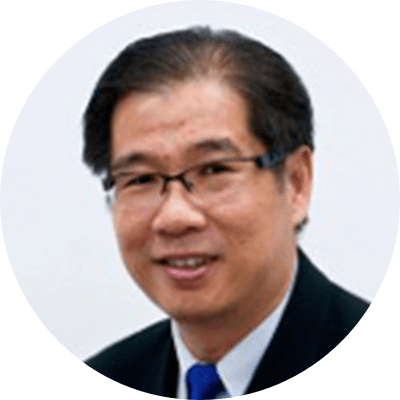 Loi Kim Fah was appointed as an Independent Non-Executive Director of K-One Technology Berhad on 3 February 2005.

He has been in public practice since 1991 with initial engagements with international accounting firms prior to starting his own practice in 1996. Over the years, he has been involved in the audit of companies in various industries which include securities, banking, finance, construction, aquaculture and manufacturing. He has also been engaged in business advisory assignments in the like of merger and acquisition, internal control review, accounting system consultation, feasibility study, listing exercise and business planning.