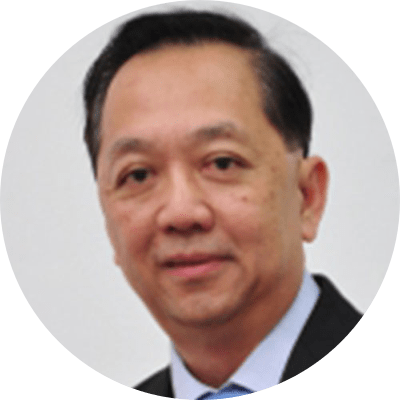 Goh Chong Chuang was appointed as an Independent Non-Executive Director of K-One Technology Berhad on 3 February 2005.

He started his career with Naito Electronics (M) Sdn Bhd, a Japanese semiconductor assembly plant in 1974. He had proven himself to be assigned to key positions as the Manufacturing Superintendent, Production Manager and finally Engineering Manager over a 14 year tenure. In 1988, he joined Alps Electric (Malaysia) Sdn Bhd, a Japanese multinational where he assumed the positions of Product Manager, Plant Manager, Deputy General Manager, Executive Director and finally Advisor over a period of 12 years until 2000, thereafter venturing out as an entrepreneur. He was the Chairman of the Federation of Malaysian Manufacturers (FMM) Negeri Sembilan branch, a position he held between 1998 to 2006