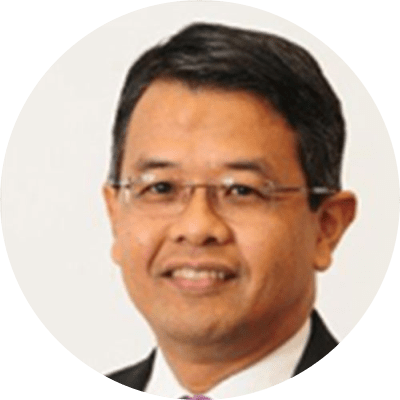 He holds a Bachelor of Business Administration, majoring in Finance from Eastern Michigan University, United States of America.

He is the member of the Audit & Risk Management Committee.

He first joined Mobil Oil Malaysia Sdn. Bhd. as a Retail Development Officer in 1987 and moved on to assume the position of Real Estate Outsourcing Manager for ExxonMobil Asia Pacific PLC based in Singapore.

He is currently the Chairman of MR DIY Berhad.