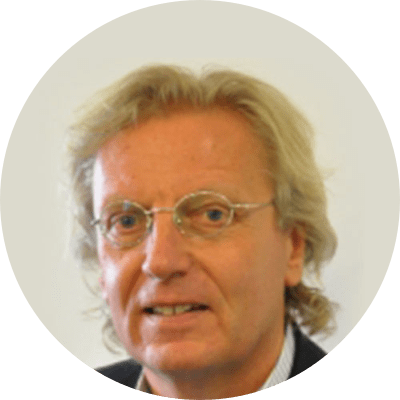 He has a Diploma in Engineering from the Telecom College, Norway and Bachelor of Economics and Master in Management from the Norwegian School of Management, Norway.

He is a member of the Audit & Risk Management Committee and Nomination Committee.

Bjørn has been involved in the communications industry for more than 20 years and has served in a variety of leadership roles including Director of Marketing, Vice President and President/CEO for various international companies. Bjørn has worked closely with senior executives on projects worldwide including establishing greenfield and joint venture operations globally