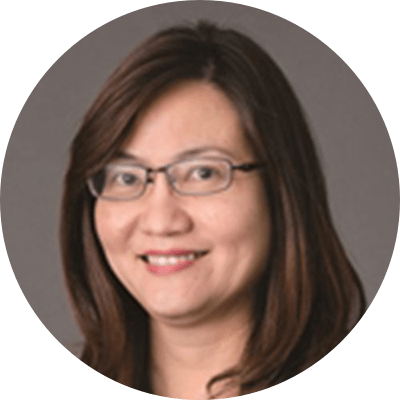 She holds a Bachelor of Economics, majoring in Accounting from Monash University, Australia.+

She is a member of the Audit & Risk Management Committee.

She started her career as an audit assistant at KPMG, Melbourne in 1990. While in KPMG, she was engaged in the audit of the media, retail and mining industries.

She was mainly involved in corporate finance and related matters during her 15 year tenure in the various investment banks, having advised clients on numerous IPOs, fund raising and corporate and debt restructuring exercises.